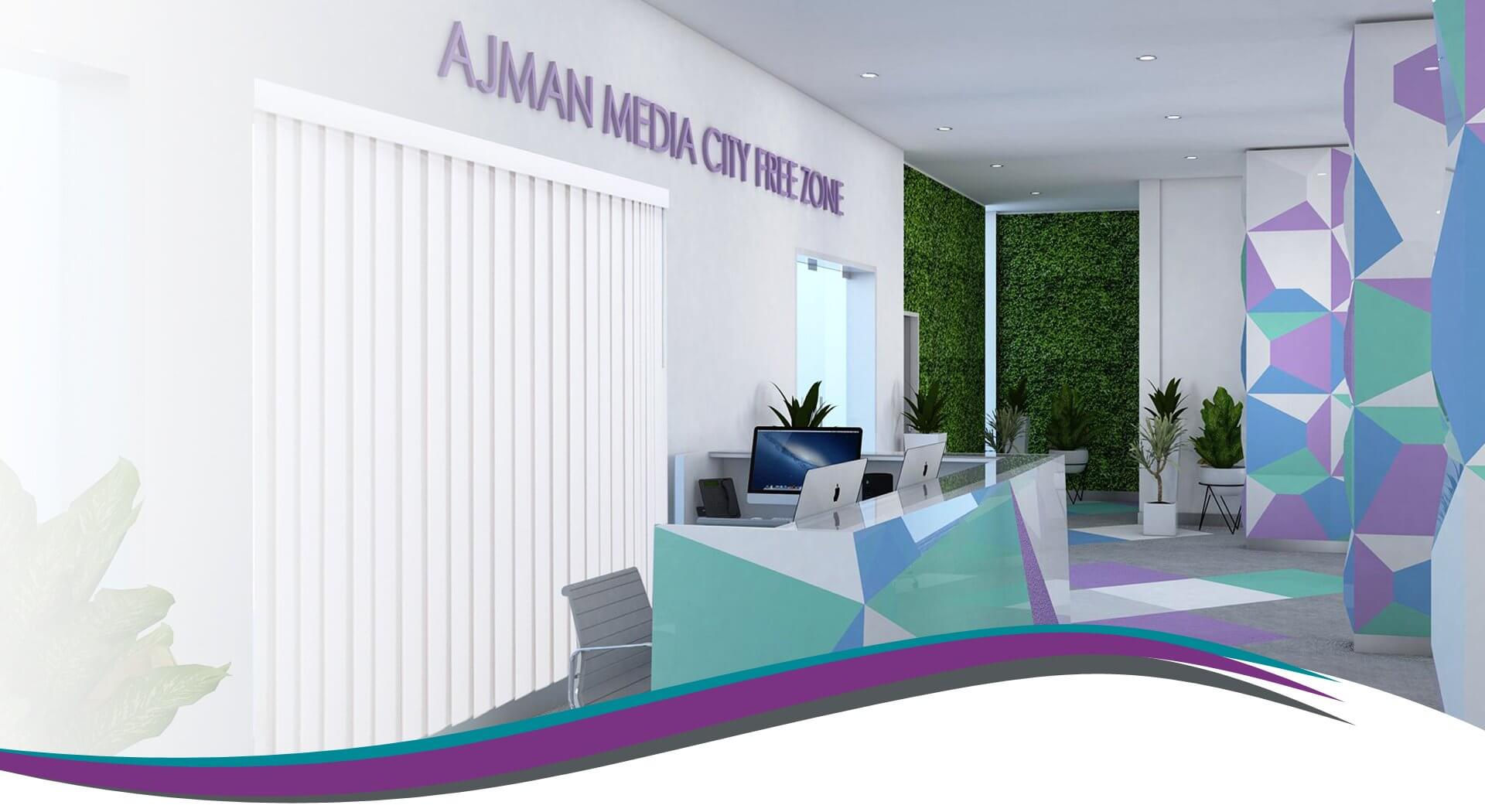 A WORLD-CLASS HUB FOR 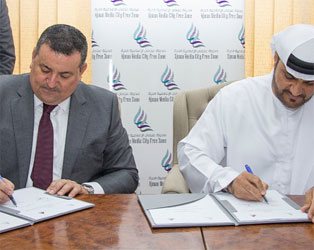 Of Ajman Media City with HE Usama Heikal, Chairman of the Egyptian Media Production City Company, a protocol of joint cooperation with the aim of opening new horizons for investment in various media, economic and training fields between the two sides as well as utilizing the expertise of Media Production City as the largest media outlet in the region. Hashemi expressed his happiness to visit the production city, which is a real pride for every Arab, noting the importance of signing this protocol with the city and that there is cooperation in the near future in many fields between the two sides. For his part, Heikal welcomed this important step which will contribute to the creation of new investment projects between the two sides, stressing the depth of the Egyptian-Emirati relations at the level of the political and popular leadership between the two countries. The structure of the delegation also highlighted the possibilities of the city and the most important activities in the studios which are equipped with the latest technical means, which amounted to 79 studios broadcast the most Arab and Egyptian satellite channels via Nilesat, adding that there are plans for the future to expand the establishment of new studios and large areas, The latest studio in the world in the use of audio recording applications is the studio Dolby Atmos, which receives many Arab production companies to register. At the end of signing the protocol, al-Hashemi and Hikal exchanged shields and souvenirs. The UAE delegation also conducted an inspection tour of the city during which he visited the open photography areas, the studio of Dolby Atmos and a number of studios and the various photographic plates.

Subscribe our newsletter, Join us and get the latest updates & patches!